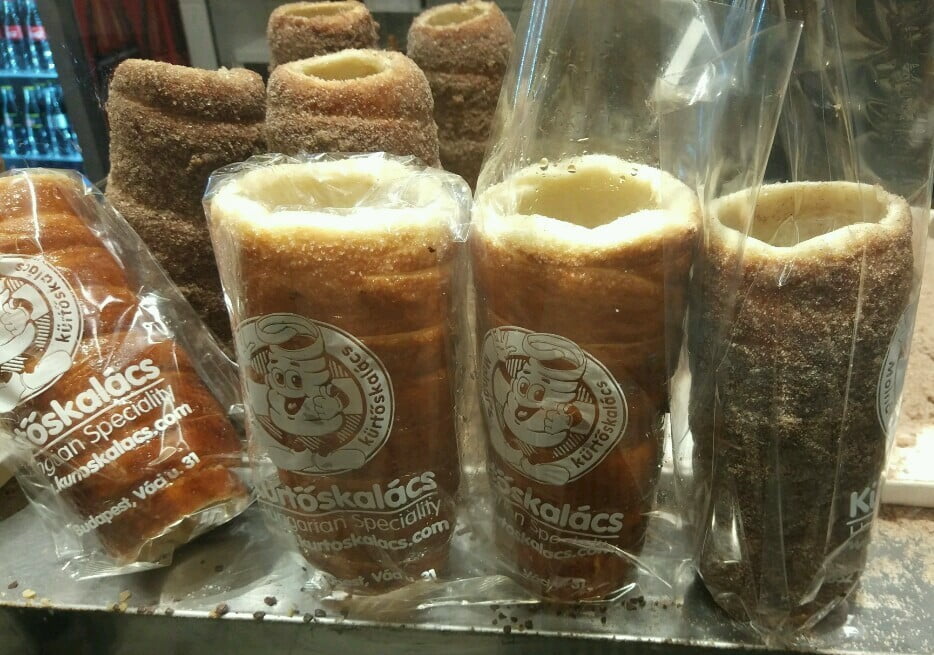 Budapest in October is a great city to visit in most situations and you are most likely to get great weather and some nice temperatures, even though things are a bit more uncertain than in Budapest in September or the main summer months. Still many people prefer October to the other months, especially if they are satisfied with temperatures around 20 degrees and consider everything above that as too warm. Read this article to get more information about the weather, recommended activities, festivals and good hotels in Budapest in October.

Weather in Budapest in October

If you wonder what clothes to bring, you can in general bring some typical autumn clothes with your t-shirt and shorts available, but you should also be prepared with a jacket somewhere. The most important is to check the weather forecast a few days before arrival, that will probably give you some last advices on how to pack your suitace. On a bad October day with strong wind, you might need your jacket, but in general October is a nice month when a sweater should be more than enough.

Activities in Budapest in October

As a great autumn month, Budapest has some great activities and programs available in October month. Most of your time should be spent outdoors and you should prepare for some long and nice walks in the central areas of the Hungarian capital. October is also a great month for wine tasting and a great month for visit the magic city of Szentendre. Here you can walk around in nice weather, eat good food and shop traditional Hungarian handicrafts. There are some organized tours going to Szentendre as well, some of them including wine tasting which we can warmly recommend in this period of the year.

October is also a month with quite a lot of concerts, so if you are lucky one of your favorite artists might be performing in some popular Budapest concert venue. The most popular of them all for indoor concerts is Budapest Sportarena, located by the metro station (red line) Stadionok.

October 23rd is one of three national days in Hungary. On this day the people of Hungary celebrate their revolution against the Sovjetian army in 1956. Their fight was not in vain and inspired people around the globe to fight the Communist reign. The revolution started as a success and the communists had to leave the country, but less than two weeks later they returned stronger than ever, and the revolution was stopped. On October 23rd in Hungary today there are some special programs going on in front of memorials, by the Parliament and flowers are placed at important locations in the city, but except from that this is not a very special day. All shops are closed, while restaurants and cinemas stay open.

The Palinka and Sausage festival is one of the highlights in the October month in Budapest. It was arranged for the first time in 2009 and has since then been a great success. The location is in the Castle area and this is the place to taste lots of different sausages and drink some of the Hungarian fruit spirit named Palinka.

Café Budapest is a new name for a baby we have known for a long time, the Budapest Autumn Festival (founded in 1992). This festival celebrates contemporary art featuring today’s progressive art and artists. During the festival there are loads of concerts arranged, so if you are into some contemporary concerts with alternative sounds, noices, accoustic and electric concerts… this festival might be interesting for you!

The most popular marathon in Hungary throughout the entire year is arranged in Budapest in October. The full name of the marathon is SPAR Budapest International Marathon, and they have arranged this marathon soon 30 times. More than 30,000 people participate, though not all in the full marathon (43km). There are also shorter distances available, so that everyone will find a length suitable for their shape and legs. The marathon is normally arranged in the start of October, first or second Sunday.

In 2013 the Chimney Cake festival will be arranged in Budapest for the first time. Here you can taste different kinds of Chimney Cakes, listen to popular Hungarian music at one of the many concerts and partake in competitions of different kinds. More information about the festival here.

A good hotel is a good hotel in all seasons of the year, still there are different requirements you have to a hotel depending on the month. In October you should expect nice weather, meaning you will spend most of your time outside the walls of the hotel, which means that you do not need a whole lot of extra services inside your hotel. Instead of staying in an expensive hotel with large SPA you can save some money and stay in a cheaper hotel, and rather visit on of the outdoor thermal baths like Széchenyi Fürdő instead. Air-condition is not that important anymore either, but since most hotels have that service anyway, that does not influence the price so much. A cheap and central 3 star hotel in this season can be Cosmo Fashion Hotel. If you want four stars we would say Eurostars Budapest Center. This is a central four-star hotel with good prices, but not to much extras, meaning ideal if you plan on spending more time outside the hotel than on the inside of it. If you yearn for some extra luxury and five stars, why not choose Marriott and enjoy the beautiful view towards the Danube in the evenings.