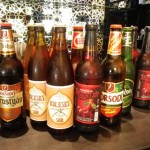 For a long time Budapest and Hungary have been a nation known for its wine, some Palinka and even the Unicum… but, the beer has been hiding somewhere in the shadow, and to drink good beer, people went to Prague instead.

But, that time is now history, and Budapest aims to turn into a big beer power in the whole wide world. There have been lots of different beer festivals in town, but the best at the moment is probably the festival named Downtown Beerfestival. Here you can enjoy a fantastic festival, lots of beer and one of the most beautiful squares in Budapest, the Liberty square.

The festival was earlier named “Budavári sörfesztivál”, the is the Buda Castle Beer festival, but it has now moved to the inner city on the Pest side instead. 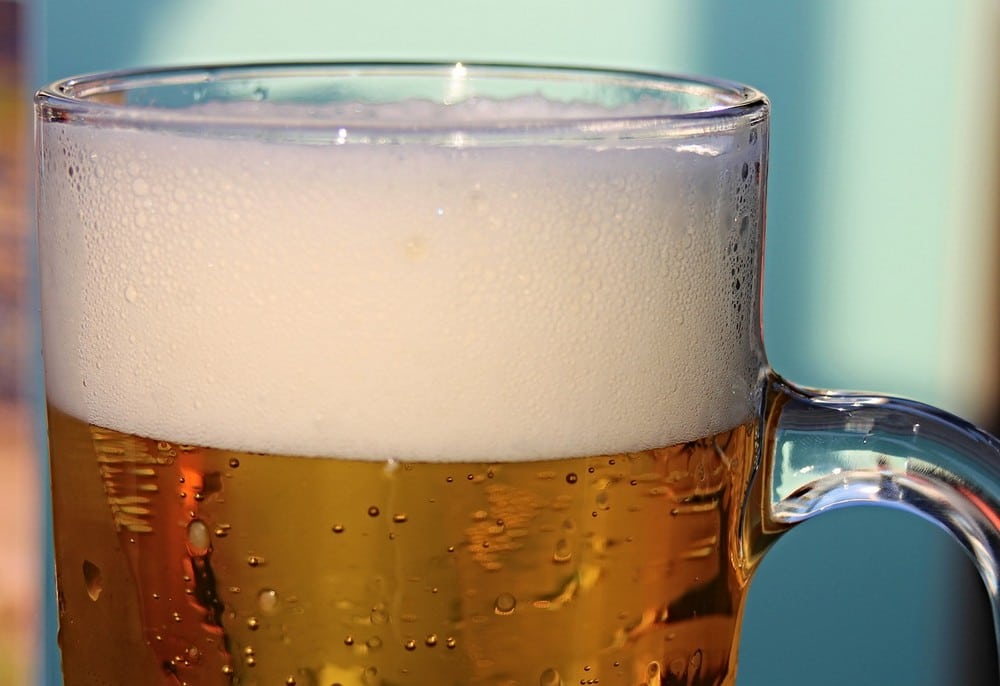