For quite some years Zona Taxi has taken care of transporting tourists from Budapest airport, named Ferihegy, to their respective hotels and destinations all around Hungary.

Now the time when Zona Taxi ruled the airport is over and instead Fő Taxi is doing the job. The price level remains the same and I guess there will be no big changes. One thing is though that Zona Taxi had a style, a design and a certain quality on most of their cars and im not sure if Fő Taxi can compete with that… Time will show! 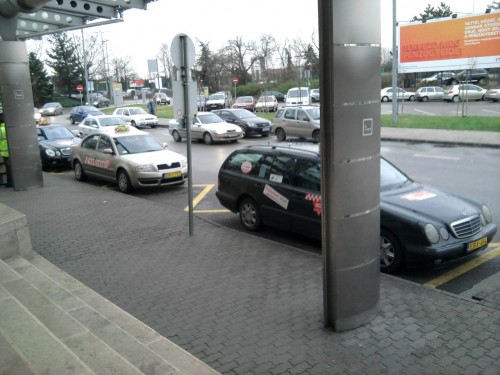