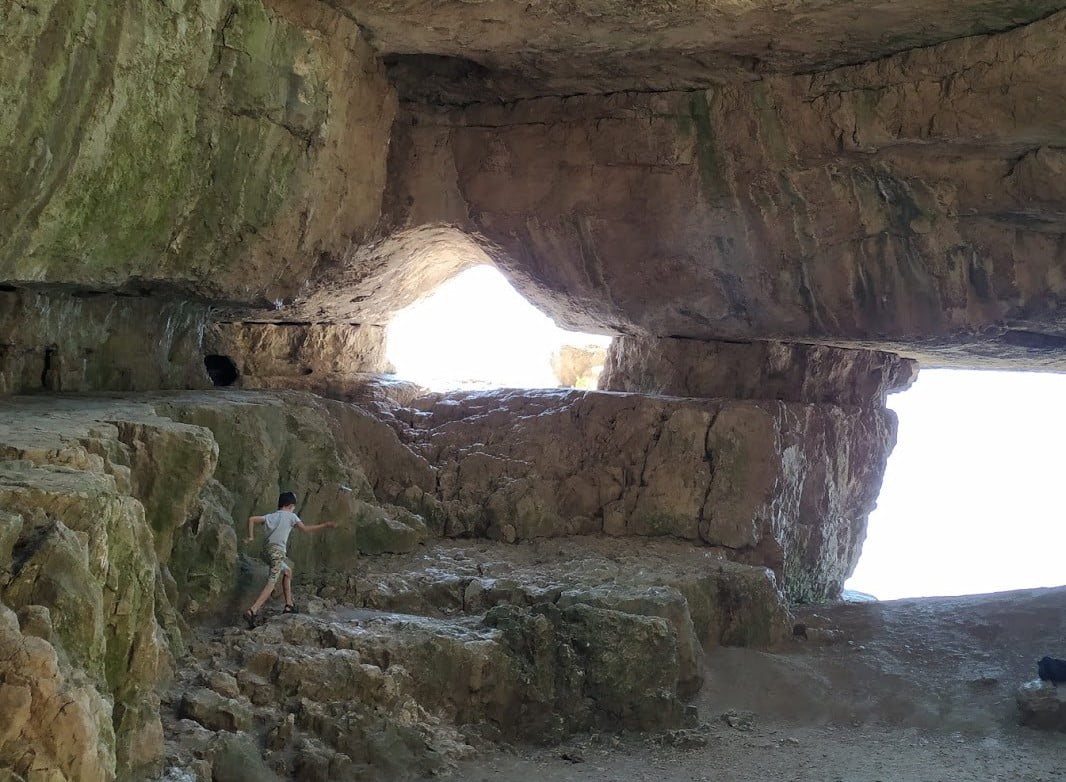 The Witcher is the name of a brand new Netflix series that many believe can turn into the next Game of Thrones (when it comes to popularity). The series never managed to enchant us, but still, it is amazing to recognize lots of Hungarian locations as you watch the series on Netflix.

Henry Cavill is the biggest star of The Witcher, and he plays the role of a fighter who fights against trolls, magical creatures, and then takes a nice reward for doing so. There is much more to the story than this, but that is the main object of his life as we meet him in the first episodes of the show. But, there will of course be romance, action, wars, battles and so much more as you stream The Witcher on Netflix.

But, what is the very interesting thing about the show? A whole lot of scenes and parts of The Witcher are recorded in Hungary, and some of them even in Budapest. As a result, you might actually recognize some of the spots if you have a sharp eye. But, it isn’t easy, because often they have added effects to the pictures making it harder to discover the similarity, even if you have actually been to the place.

Some places used for the recording of The Witcher in Hungary

A fantastic place to visit when in Hungary is the Turul bird, raging over the city of Tatabanya along the highway connecting Vienna and Bratislava with Budapest. And, not far from this mythic bird, you can find the Szelim caves. And guess what, this is the home of a big dragon in The Witcher. In real life, the cave looks something like this.

But, in The Witcher, this is the home of a dragon, and there are at least a couple of scenes that have been recorded at this location. And it is not the only example.

Not far from Tatabanya, you can find the beautiful city of Tata. It has a magnificent lake which is perfect for a stroll (7,5km to walk around the lake), and by the lake, you can also find an old castle which has been used in the series on Netflix. This is a must-see place in Hungary, so make sure to visit Tata and the castle during your stay in Hungary.

And, once you are in the area, make sure to travel on to Komarom. Here you can find an old fortified area, and the main gate of this fortress has also been used in The Witcher and can be seen in the final episode of season 1 on Netflix.

These are just some examples. Besides this, there is also a location called the “Fake castle of Eger”. This is located not far outside Budapest, and this has also been used in the recording process. Here you will see a big battle taking place, and even though it is hard to recognize, you might do so if you have actually been there and see it in real life.

Another location is the Jaki chapel. This is located in Budapest, as a part of the Vajdahunyad castle. This might be the easiest location to visit, and you can see it as The Witcher goes to talk with Stregobor in the first episode of season 1. Another close location is the Skanzen outside Szentendre. This is a open-air museum showing how Hungarians lived and what they did earlier. This has also been used for the recording!

Maybe it is time to go on a The Witcher hunt in Hungary? Or maybe you will be satisfied just joining us on a guided tour in Budapest? Or do you want to visit the city of Szentendre as well? Or maybe taste local Hungarian brew while enjoying large portions of food? We can help you with all of this!

Look around in the Budapest Guide for inspiration, cool programs, interesting tours, and so much more!

Can I watch The Witcher only on Netflix?

Maybe you have been to Hungary already, but you haven’t seen The Witcher yet. Where can you stream it? This is a Netflix original show, and the only place to stream it (legally) is on Netflix. So, you will need a Netflix subscription, and then you can stream it all across the world. There is no need for changing your Netflix region nor anything like that, because this is an original series that can be streamed in every single Netflix region out there.

Is it worth it? Is it better than Game of Thrones? To be honest, I am not the person to tell. I am not a big fan of The Witcher nor of Game of Thrones. But, if you liked one of them, there is a big chance that you will like the other one as well.

If you have comments or questions about The Witcher, the locations used for recording all around Hungary, or maybe you have discovered even more places in use, write a comment and let us know about it!