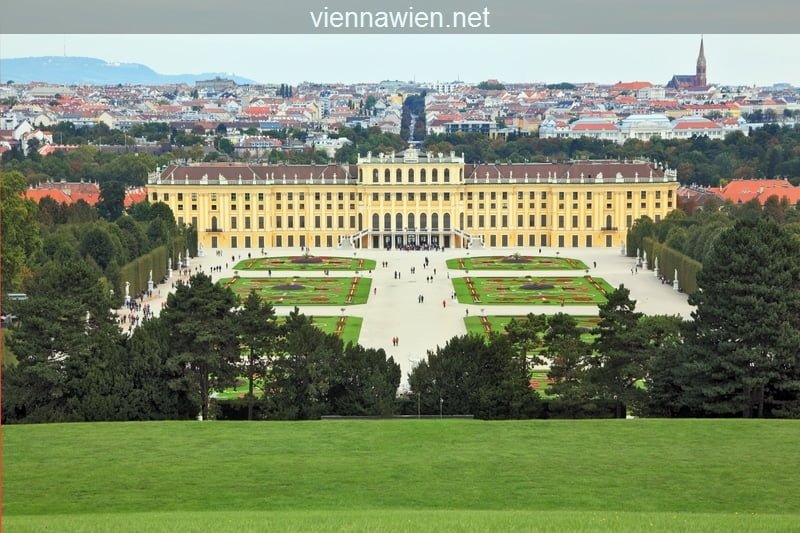 We already have a page made to inform our visitors about events taking place in cities near Budapest. Now we have updated it, made it easier to use and it has a new design. It even has a search motor so you are able to search for your favorite artist to see if he is performing nearby Budapest while you are in town. 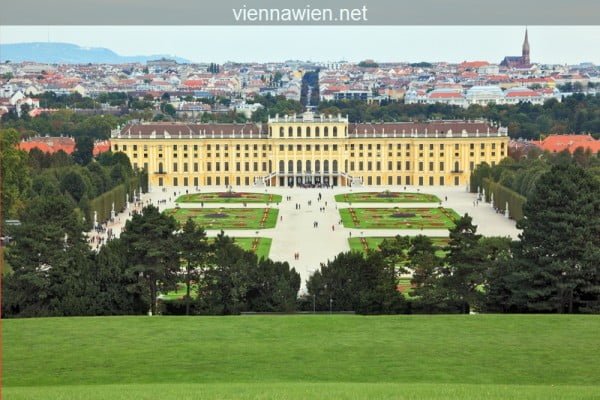 Why have we made this page? Because it is so easy to travel from Budapest to Prague, Bratislava, Vienna, Zagreb, Munich etc… that it is easy to take a day trip even to some of this place (I admit, Munich is quite far away), but except from that all the other cities can quite easily be reached if you want to go to a concert in one of the cities.

For example Prague, the capital of Czech Republic can be reached within six hours. If I would first go there to a concert, I would probably look around as well (considering the fact that the city is beautiful), but it can quite easily be reached using the highways.

Bratislava is the capital of Slovakia and only 2 hours from Budapest. Not so much of a tourist attraction city, but some hours can easily be spent in this, and maybe you could even grab some food in the “UFO” above the bridge?

Vienna is 2 1/2 hour from Budapest, and the capital of Austria. Known for its classical concerts, nice cakes and good coffee this is absolutely a great place for a day trip from Budapest, and a nice concert. This autumn you can for example enjoy both Green Day and Bryan Adams in Vienna (and they are not coming to Budapest).

Zagreb is only 3 1/2 hour away from Budapest, and you have nice highway taking you all the way there. U2 were performing there earlier this summer, and though no hotshots are expected to perform there this autumn, it should still be taken into consideration if you want to go for a day trip away from Budapest.

Depeche Mode is always a hotshot wherever they go, and if you are not planning to go to their Budapest concert, you might concert going to one of their concerts in Prague, Vienna, Munich or Zagreb. Backstreet Boys is also out touring this fall, so check it all out on our list of concerts near Budapest.