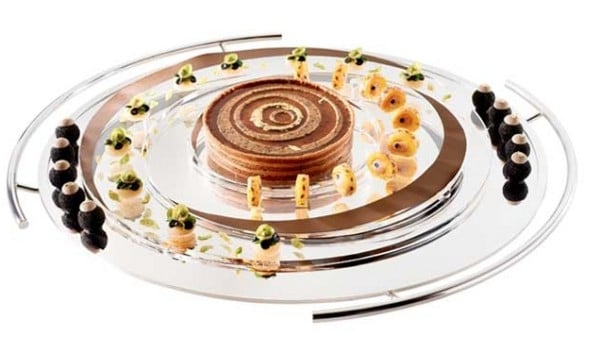 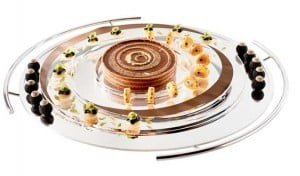 The Bocuse d’Or is a biennial world chef championship which was named after the chef Paul Bocuse and it is definitely one of the most prestigious cooking competition world wide. In 2016 the final will be arranged in Budapest!

Every two years the finals of the Bocuse d’Or contest is held in Lyon, France. After a lot of preparations and hard work 24 of the most promising chefs of the world get together for a two day long competition to show their talents to win the greatest gastronomy trophy of the world.

At the Bocuse d’Or European Final in Budapest the participants have to prepare one meat and one fish dish in 5 hours and 35 minutes. Hungary first took part in the event in 2013 in which Szèl Tamás got 10th place and last year Molnár Gábor got 13th place.

The Bocuse d’Or European Final in Budapest will be on the 10th and 11th May in 2016. Don’t miss out on one of the most famous and interesting culinary event of the world which will be held in Budapest, Hungexpo in 2016.

If you want to combine this with a good restaurant in Budapest, read about the best restaurants in Budapest here.