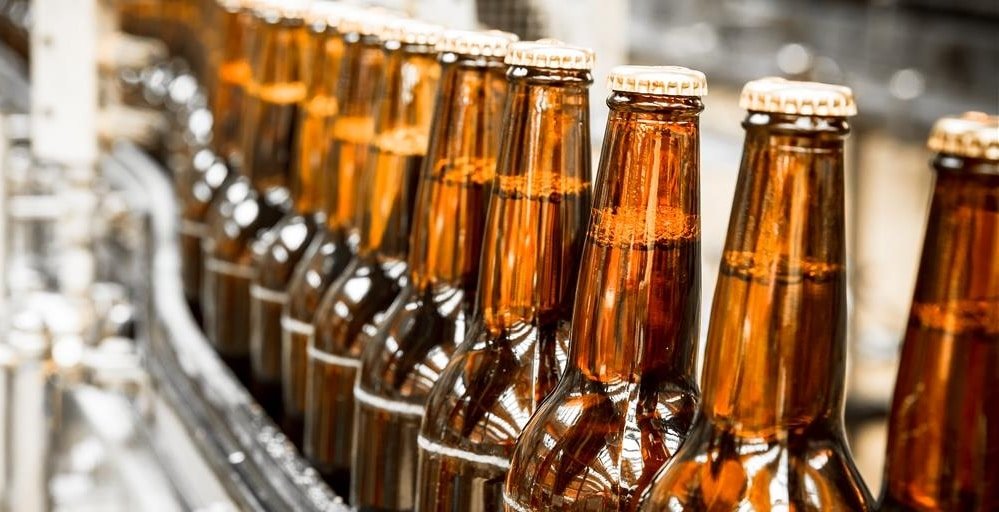 Would you like to visit a brewery while in Budapest? Does it sound good with some fresh beer, made on the spot? Here is the information you need.

Budapest is not known especially well for its beer production. When people travel to the Czech Republic, they all go to taste their local beer. When they come to Hungary and Budapest, most people rather think about Tokaj wines and maybe the Hungarian palinka. But, what’s up with Hungarian beer production?

Hungary might not be famous for its beer, but that doesn’t mean that the local beer is bad. It might be just as much a question of marketing. After all, the locals not only know how to produce beer, they are also terribly good at drinking it. As a result, you should do your uttermost to taste as much local beer as possible when you come to Budapest. But, where can you taste local beer? Which are the best places to do so? Are there any breweries you can visit?

The most famous breweries in Hungary

The Dreher, Arany Aszok, Soproni and Borsodi are the four most typical beers you will meet in a grocery store in Hungary. Heineken has a brewery in Hungary where they produce Heineken, Steffl, Amstel, Zlaty Bazant and some more beers under license (though these are not original Hungarian beers).

Visiting a brewery in Budapest

To visit a brewery can be a nice Budapest activity on any day of the year. It is a popular activity for stag parties, hen parties, but also for companies and friends who want to taste the local brew. The biggest and most famous brewery within the borders of Budapest is known as Dreher Sörgyár.

The Dreher brewery is the only big brewery in Budapest that it is possible to visit. The trip lasts for about 1,5-2 hours. During the tour you get to learn more about the beer production, visit the beautiful Brew House, walk the Dreher museum, and taste two glasses of beer. The price for this program is 2500 HUF per person from September 1st, 2017. For a trip to be arranged a minimum of 15 participants are required. You can read more about the program, and register for a tour at the following site. The site is by default in Hungarian, but there is a little button where you can press English just where the article starts.

The address of the Dreher brewery is 1106 Budapest, Jászberényi út 7-11. 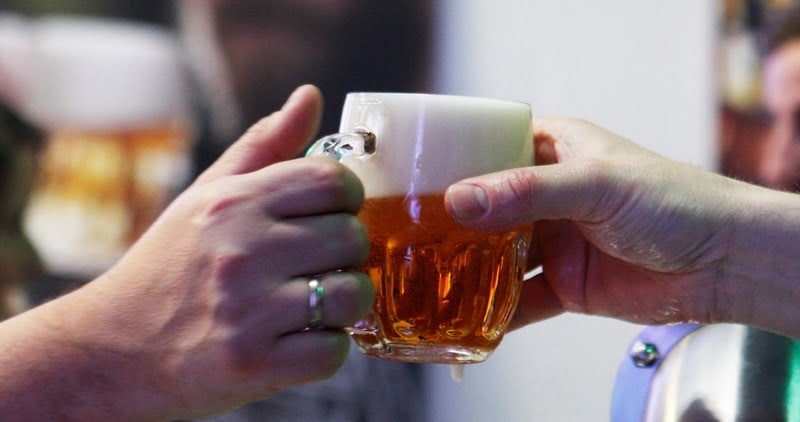 Travel to the Fóti brewery

Just 20km outside Budapest you can find the city of Fót. Here they have a long tradition of brewing beer, and at the Fóti brewery, they produce ale, dark ale, and lager beer. They also have specialties such as ginger-beer, and if you go there, you can also taste the unfiltered beer. The place is open Monday to Friday from 8.00 to 16.30. You can find the website of the brewery right here.

While it can feel kind of complicated to visit the Dreher brewery, it is much easier to visit a smaller brewery. In our Budapest Guide, we have a cooperation with a place name Kaltenberg, one of the few places that got a license to brew beer during Communism in Hungary. They still brew beer in their restaurant, and we offer programs here where you taste four beers brewed on the spot, combined with Hungarian fruit spirits and food. This can be done daily between 12.00 and 22.00, from Monday till Saturday. The only requirement is that there are four participants or more coming with your group. You can read more about our brewery visit in Budapest right here.

The micro-brewery you visit is located not from the Museum of Applied Arts, one block away from the restaurant street Raday utca, and a ten-minute walk from the Grand Market Hall (located in the shopping street Vaci utca).

You can taste a nice mixture of famous Hungarian beers and beer from smaller breweries in the different ruin-pubs in Budapest. The most famous pubs are Szimpla Kert, Fogashaz, Instant, and Kuplung. The most famous of these are Szimpla Kert, a place worth visiting no matter if you like beer or not. It is kind of an attraction on the “must-see-in-Budapest” list. These ruin-pubs are all located within the seventh district of Budapest. That makes them easy to visit, and you can without much effort visit 2-3 of them within a few hours if you want to check out several of them.

Are you ready to visit a brewery in Budapest?

We hope this article has helped you out, and maybe you know more about what to do during your stay in Budapest right now. If you have further questions, comments or ideas, just use the comment field beneath.

3 thoughts on “How to visit a brewery in Budapest?”