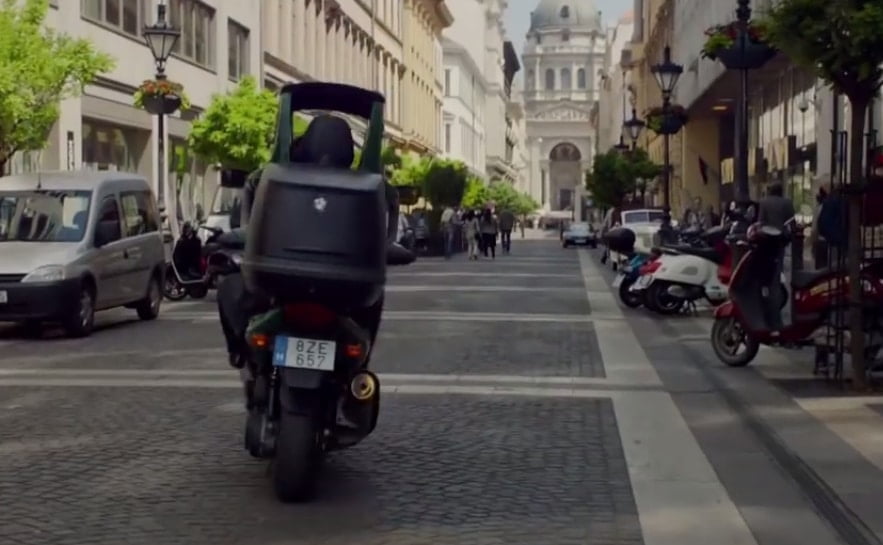 Are you ready for some fun and a movie filmed in Budapest? Then you better set your nose in the direction of the nearest cinema and get ready for some action, because Jason Statham, Jude Law and Melissa McCarthy are just about to show some real Budapest action in the film named Spy.

The film Spy had its premiere in Budapest last Thursday, so it is still very new, and the same is true for cinemas all across the world. In other words, this is your chance to watch a comedy and action film played in Budapest, which is quite special, because most action films recorded in Budapest has the story happening somewhere else (Die Hard 5 was recorded in Budapest, but the story took place in Moscow). However, like with I Spy with Eddie Murphy and Owen Wilson long time back, Spy has its story taking place in Budapest, making it no secret in the scenery that Budapest is the place in which the film takes place.

Enjoy the film in a cinema near you, and if you have seen it, we would love to hear how you liked the film! To read more about cinemas in Budapest, click here.