Most people believe Måneskin to be a Scandinavian band due to the å letter in the band’s name. Månesking, however, is an Italian band that has taken the slow steps from being an unknown band to becoming one of the hottest bands in the world.

It all started as simple performances in the streets and squares of Italy. Later the band ended up second in the Italian X-Factor in 2017. The big international breakthrough came as they won the Eurovision Song Contest in 2021 with the song “Zitti e buoni.” Since then, they have created several other hits of which “Beggin” might be the biggest.

Would you like to listen to Måneskin as they come to perform in Budapest Sportarena in front of more than 12,000 spectators?

You can read more about other festivals, events, exhibitions, and programs in Budapest right here.

Do not forget to visit the famous attractions of Budapest as you come to the Hungarian capital. You can read about the coolest programs, the nicest attractions, the best restaurants, and much more in our Budapest Guide. 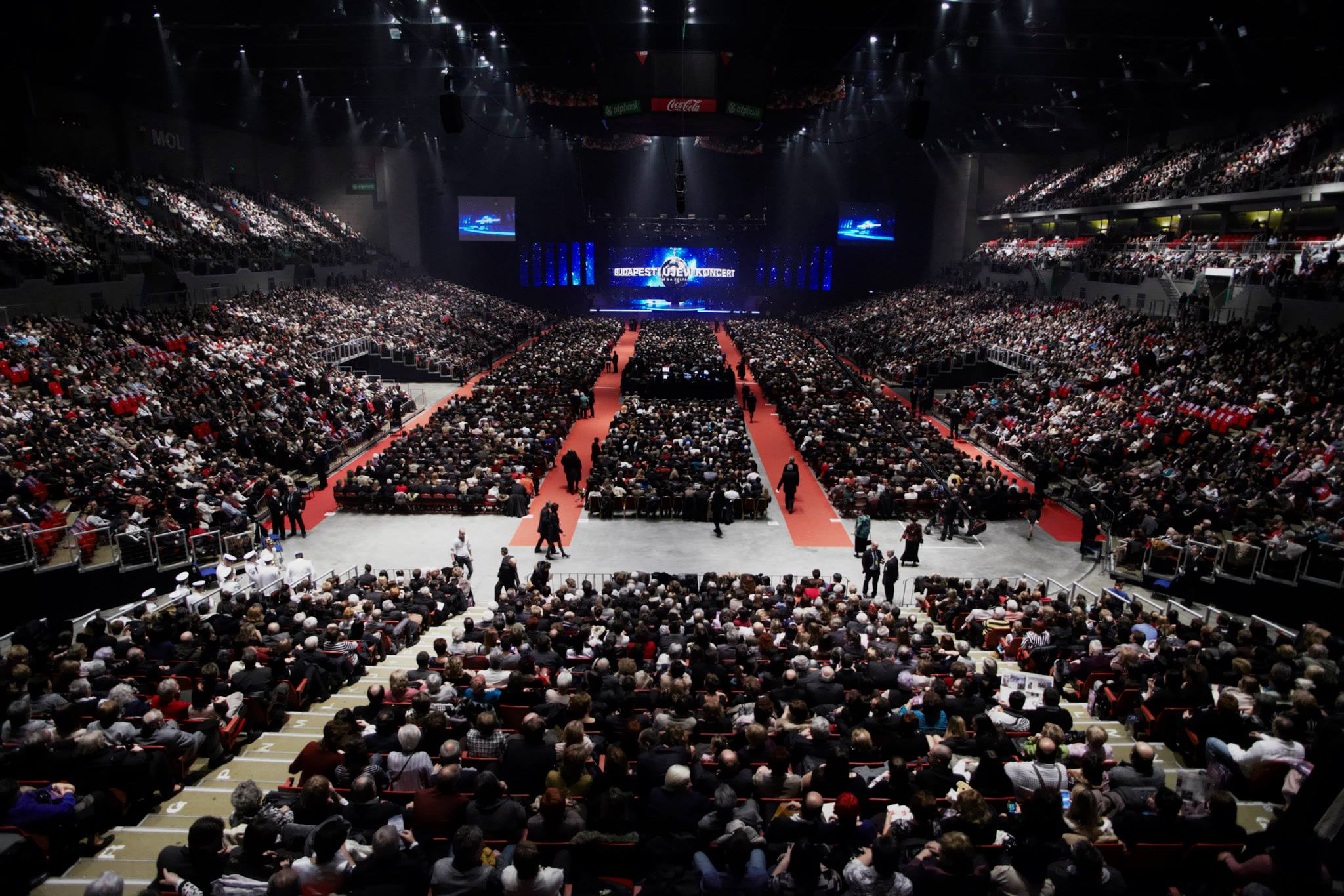