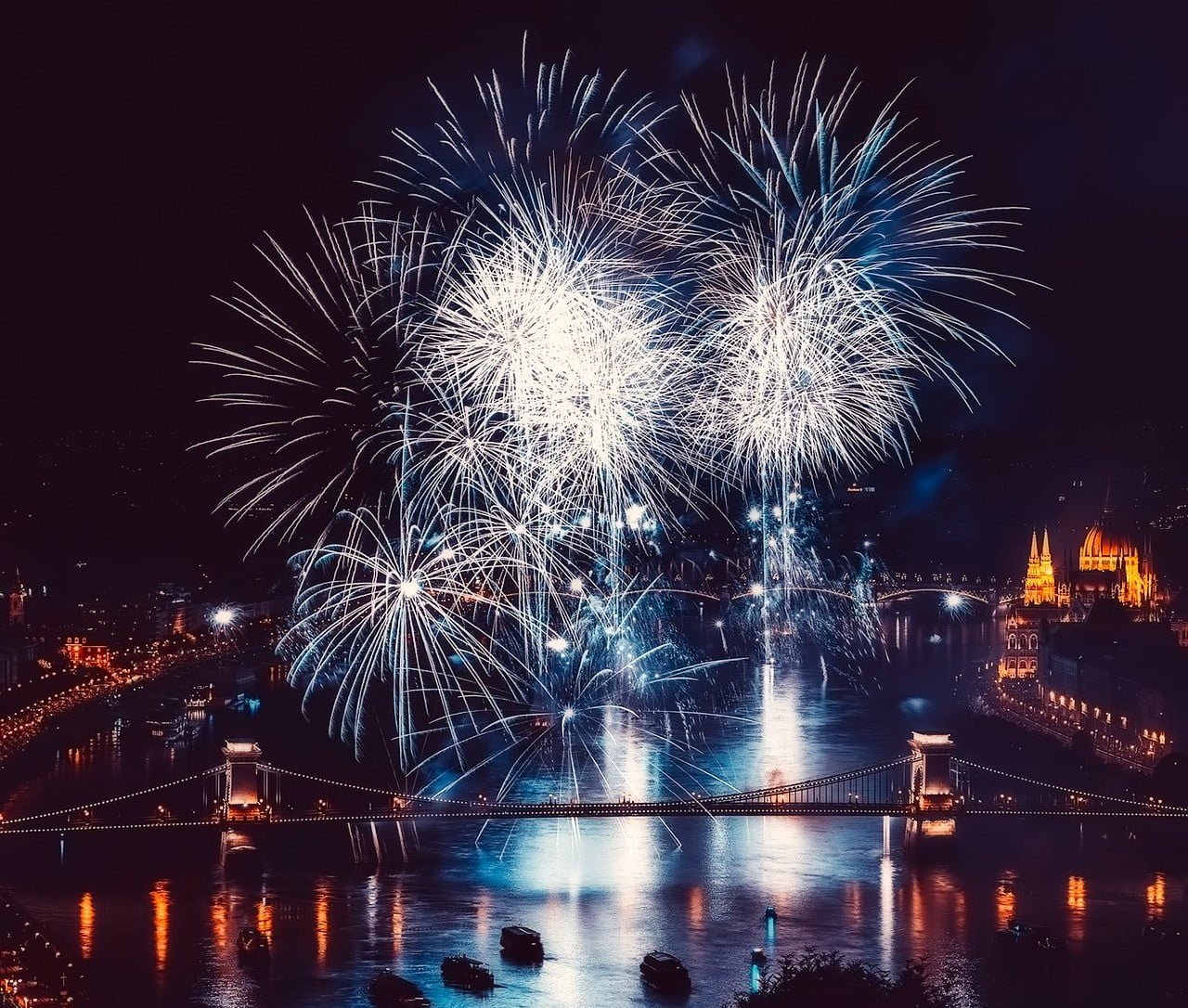 On August 20th, the Hungarians celebrate the name day of their first king, King Stephen. This is one of three national holidays in Hungary, but the only one that isn’t related to a revolution or a political riot.

August 20th is the “nicest” of the three holidays in Hungary. People are released from their jobs, and people just relax at home, go on excursions, and have a wonderful time. But, what is happening in the city of Budapest on August 20th?

The most important part of the August 20th celebration is the fireworks which last from 21.00 until 21.30. Normally, more than 1 million people enter the streets of Budapest to watch the event (along the Danube), and this is the most unifying celebration in Hungary every year.

What to do in Budapest on August 20th?

As a tourist, you will notice that stores are closed. But, most museums are open, the Szechenyi thermal bath is open, and so are most of the restaurants around town. If you want to enjoy a river cruise, there will be some differences in the timetables due to the fireworks starting at 21.00, but besides that, there isn’t much to think about.

If you need help with an airport transfer, booking of a wine dinner, or maybe some other program, contact us or look around here at hungarybudapestguide.com for more information!