Are you a Star Wars fan in Budapest? Had you already ordered your tickets to Budapest, and then discovered that you would miss out on the Star Wars: The Last Jedi premiere at home? What can be done? Is there any place to watch the movie in English? 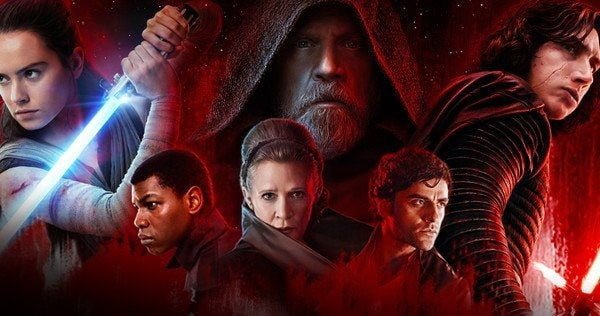 Campona, a shopping mall on the Buda side, quite a distance from the city center, has loads of free tickets available for the performance in English at 21.00 tonight. You will have to buy the tickets at the Cinema City website, but if you want to, this is a chance.