Today the dates for the Sziget Festival in 2014 were made public. This festival, the most popular of all music events in Hungary every year, will come back to Budapest and the Hajogyari sziget again in 2014. The dates? August 11th-14th.

Not much information is out there about the festival yet, but we can know for sure that it will be one crazy party with hundreds of thousands of people, several hunded bands and artists performing and lots of cool activities and fun stuff available at the island during the festival time.

In 2013 they brought the “Budapest Eye” to the island for the festival. Maybe they will do something similar in 2014? Time will show and we will try to keep you updated on further news concerning the Sziget Fesztival in 2014! 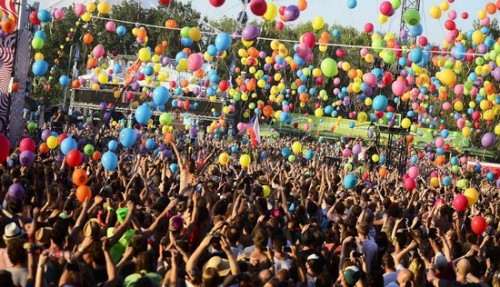