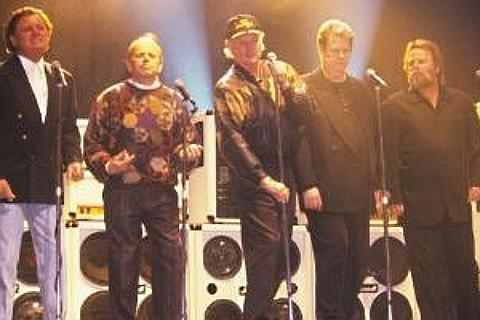 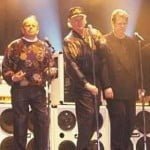 Beach Boys are an American rock band which was formed in 1961. Beach Boys quickly got worldwide known because their music and lyrics reflected the Southern California youth culture, love, romance and surfing. In November they will come to Budapest!

Brian Wilson one of the founding member of the band had a big influence on the group’s musical direction. In 1966 Beach Boys released their eleventh studio album Pet Sounds. Pet Sounds is listed as one of the most influential records of the popular music. It was the best album of the 1960s which features songs such as Wouldn’t It Be Nice and God Only Knows. After they split up they reunited again in 2012 for a worldwide 50th Anniversary Celebration tour.

Beach Boys are touring all around the world this year. Brian Wilson, AJ Jardine and David Marks some of the founding members do not tour with the band this year.They are visiting multiple countries and giving concerts several different cities. They mostly perform in the USA but they visit some European countries such as Denmark, Norway, France and Hungary as well. The concert in Hungary will be in Budapest at Papp László Budapest Sportaréna, 26th November 2014, starting at 8 in the evening.