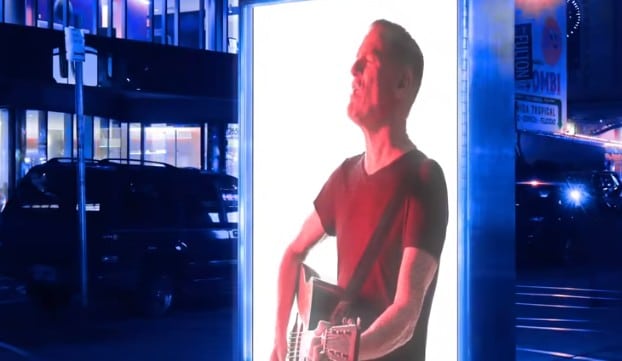 Are you a fan of Bryan Adams? Does it sound cool to listen to the Canadian super-star together with more than 100,000 people in Budapest on September 28th? There will be a free concert with the legendary singer at the Heroes Square in Budapest, so this is an awesome chance to listen and watch Bryan Adams live!

Bryan Adams might have been more popular 20 years ago than he is today, but he is still a legendary singer and he is currently touring the United States. He has been to Budapest many times, and back in 2006, he sang at a similar concert which was enjoyed by as many as 200,000 people. We cannot know for sure how many will come to the Bryan Adams concert in Budapest this time, but you will for sure not be alone if you decide to come to the Heroes Square at September 28th!

The Bryan Adams concert in Budapest

The Bryan Adams concert will start at 20.00 on September 28th. But, already at 18.00, there will be a warm-up concert with Wellhello, another very popular band in Hungary.

So, what are you waiting for? Order your flight tickets to Budapest and come and listen to Bryan Adams on September 28th. If you need help with transportation from Ferihegy airport to your Budapest hotel, check our site for airport transfers in Budapest.

If you take a look at the two above videos, you can quickly listen to the newest music from both Wellhello and Bryan Adams. He is currently touring with the Shine A Light album, and he will for sure bring some songs from this when he comes to Budapest.

But, I do hope he will sing some of his old hits as well, including Summer of 69 and all the others!

If you want help with other programs in Budapest, make sure to look around in our Budapest Guide. Here you can read about attractions, activities, restaurants, wine tasting programs, beer programs, guided tours, and much more!

Enjoy your stay in Budapest and enjoy the Bryan Adams concert!

Bryan Adams is coming to Budapest in July 2012 to perform in the Budapest Sportarena. If you are one of the many thousands of fans of Bryan Adams in Hungary, or if you are a lucky tourist by coincidence in town on July 29th, this is a great chance to see and hear Bryan Adams live.

A couple of weeks earlier Bryan Adams will perform in Stadthalle in Vienna, so if you would like to see and hear him there instead, read more about the Bryan Adams concert in Vienna.