The end of summer is almost here, but there are still some lovely surprise besides the heat. We have some great news to those who plan to spend their time in Budapest in the coming period! The annual Festival of Folk Arts at the Buda Castle welcomes visitors until 20 August 2013 with great programs.

Everybody could find the perfect fun at the Festival of Folk Art, and those programs are all tied to the Hungarian culture. The visitors can taste the local specialties; we can call it “more than goulash soup program”. There are traditional dance, music and anything, what you want at the festival. Moreover there are loads of craftsmen, who do fantastic and special things, which are often made by their own hand. Of course you can buy these objects and later you can show them, the peculiarities of this Eastern European country at home. For a foreign family only the Buda Castle is a one day trip, but with the Festival of Folk Arts you won’t want to go home! The last day of the festival is no other, but the Hungarian National Day, 20th August, the day of the first Hungarian king, Saint Stephen I.

Do not miss the Festival of Folk Arts. Know more about the Hungarian countryside’s culture in the capital! Have fun! 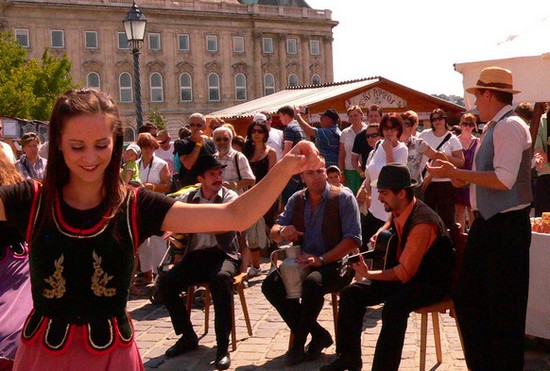