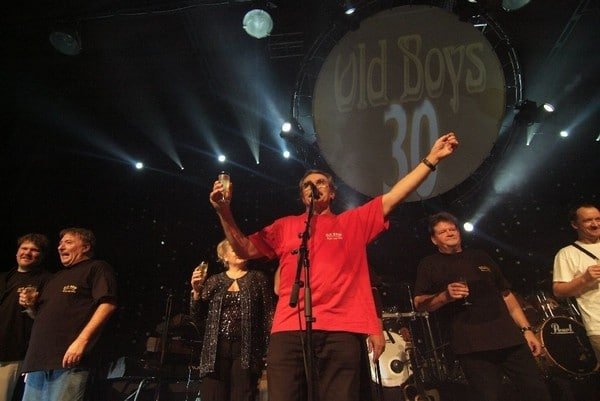 If you are into big rock and roll, blues and pop concerts and parties then the Old Boys concert which will be held in the end of February is definitely the best program for you. Old Boys is a band which was formed in 1979 by Szidor László in Budapest and the members of the band were drawn together because of the love for music.

In the beginning the band only played in small clubs and events but in a really short period of time Old Boys got pretty popular and started giving larger concerts in Hungary and from 1983 in Germany too where they released their first album as well. The band plays rock and roll from the 60s and 50s of the most known bands such as The Beatles, The Rolling Stones, The Kinks and so on.

In the end of February the band will give a huge concert at the Centrál Kávèhàz in Budapest where the band started off its career. The Old Boys concert will take place on Friday 27th February in 2015 and the party starts at 7 in the evening. The entrance fee for the concert is 5990 HUF which includes a two course dinner, a welcome drink and a raffle ticket as well.
If you want to be part of this unforgettable event book your tables here.