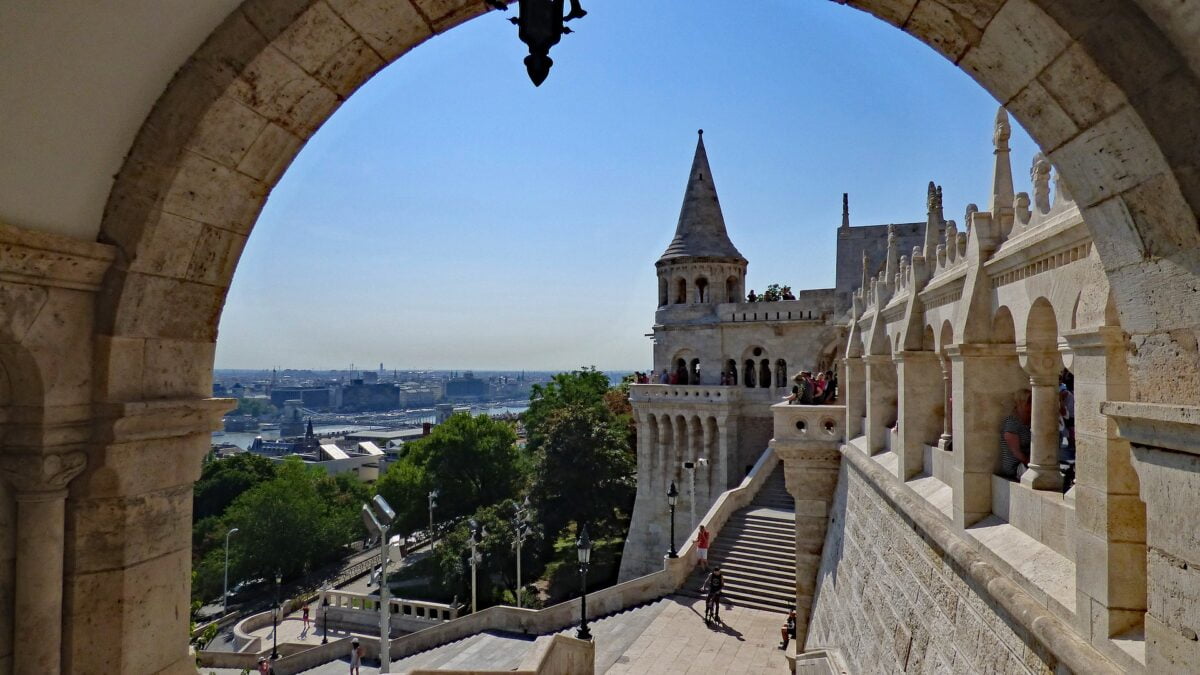 Have you been waiting for COVID to disappear so that you could finally come to Budapest (again)? But, as you finally started to plan your trip to Budapest again, the entire conflict between Russia and Ukraine showed up and suddenly you got one more reason to worry. But, do you need to worry about the conflict if you are coming to Budapest and to Hungary?

Hungary has more than 2150km of borders and the biggest part of this is the border shared with Slovakia at a total of more than 650km. The second-largest border is shared with Romania (443km), then followed by Austria with which we share a border of 366km. But, what about Ukraine?

The smallest border part in kilometers is with Slovenia (only 102km), and then comes Ukraine with which Hungary has 133km of common border. And yes, that can be experienced these days as the number of refugees entering Hungary from Ukraine might have reached 500,000 already.

But, it is very important to understand that on the Ukrainian side of the border, there are several cities and villages in which a large part of the population speaks Hungarian. So far, these villages and cities haven’t been attacked at all, meaning that they are still doing good, even though they are a part of Ukraine.

What is the situation in Hungary?

The Hungarian people have done a wonderful job taking care of the people arriving in the country from Ukraine. Locals have opened up their homes and their wallets, and the government is also working with helping refugees coming to the country. Many of the refugees travel on to elsewhere in Europe from Hungary, while some reside here, hoping to stay here until the situation has calmed down in Ukraine so that they can return to their country once again.

As a tourist in Hungary…

If you think about security, then there is no need to worry at all. It is considered a negative thing in general that the Hungarian Prime Minister Viktor Órban has a quite close friendship with Vladimir Putin, but if you think about the security of the country, then that might actually give it a little additional piece of security (if you fear Putin attacking areas outside Ukraine).

Are you still worried about COVID as well? You might need to use a face mask on the flight carrying you to Budapest and to Hungary, but there is no need to use a face mask elsewhere in Hungary (besides if you have to visit a hospital or medical facility). There are still quite a lot of COVID each and every day and there are still quite some people dying due to COVID daily. However, people mostly live their lives like before COVID and all programs are available as they would normally be.

No matter what, you can come to Hungary without any worries. Get ready for a nice river cruise on the Danube, some tasty Goulash soup, and maybe a sweet sip of some wine from Tokaj?