Three matches will be played in Budapest during the European Championship in football in 2021. The first match will be the match between Hungary and Portugal and it will start at 18:00 on June 15.

Hungary has ended up in the hardest group in the European Championship in football. Not only will they play against Portugal, the winners of Euro 2016, but they will also play against Germany and France, two of the best soccer nations in the world.

All three matches in Budapest will be played at Puskas Ferenc Stadium. This is the only arena during Euro 2020 that will be packed to 100% of its limit, meaning that more than 60,000 spectators will watch this match live, and millions of people will watch Hungary play against Portugal online.

Are you coming from abroad to watch the match on the arena? If you have a negative PCR test dating only from a few days before the match, you will be allowed to enter the stadium. Hungarians will need a valid certificate proving that they have received a vaccine against COVID-19.

Hungary also played against Portugal in 2016

Do you remember what happened when Hungary played against Portugal during the European Championship in 2016? It was the final match of the group stage and the match ended with 3-3. As a result, Hungary won the group in front of Portugal. Unfortunately, Hungary lost their first match in the knockout stage against Belgium, while Portugal made it all the way to the final which they ended up winning.

But, knowing that Hungary won their group during Euro 2016, maybe they will be able to surprise us in 2021 as well, but this time playing in the same group as France, Germany, and Portugal.

Do you believe Hungary stands a chance against Portugal?

What is the COVID status in Hungary at the moment?

Even though we all look forward to the European Championship in football, many people are worried because of COVID. In order to enter the arena, all Hungarians are required to show a proof of vaccination. More than 50% of the Hungarian population has been vaccinated at least once, and the statistics also show that the numbers are in rapid decline.

Hopefully, the numbers will decrease even more by the time Hungary will receive people from abroad coming to cheer for their countries during Euro 2020. 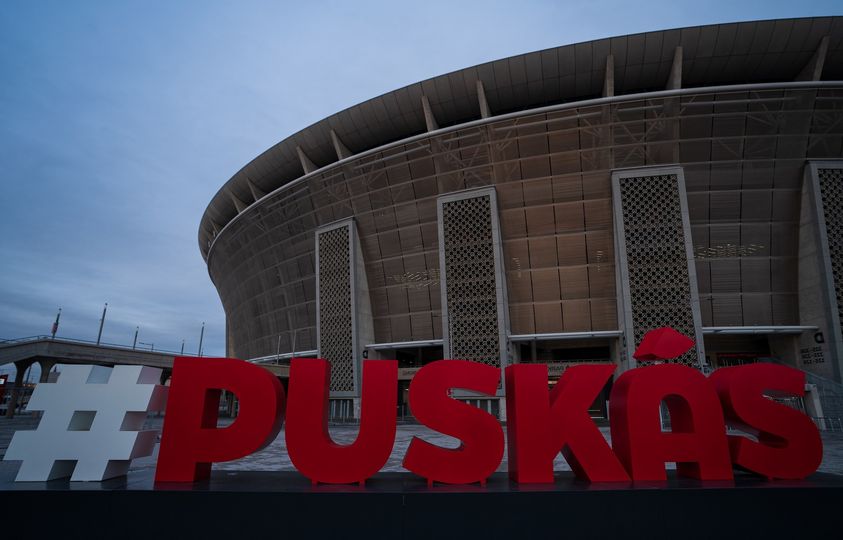