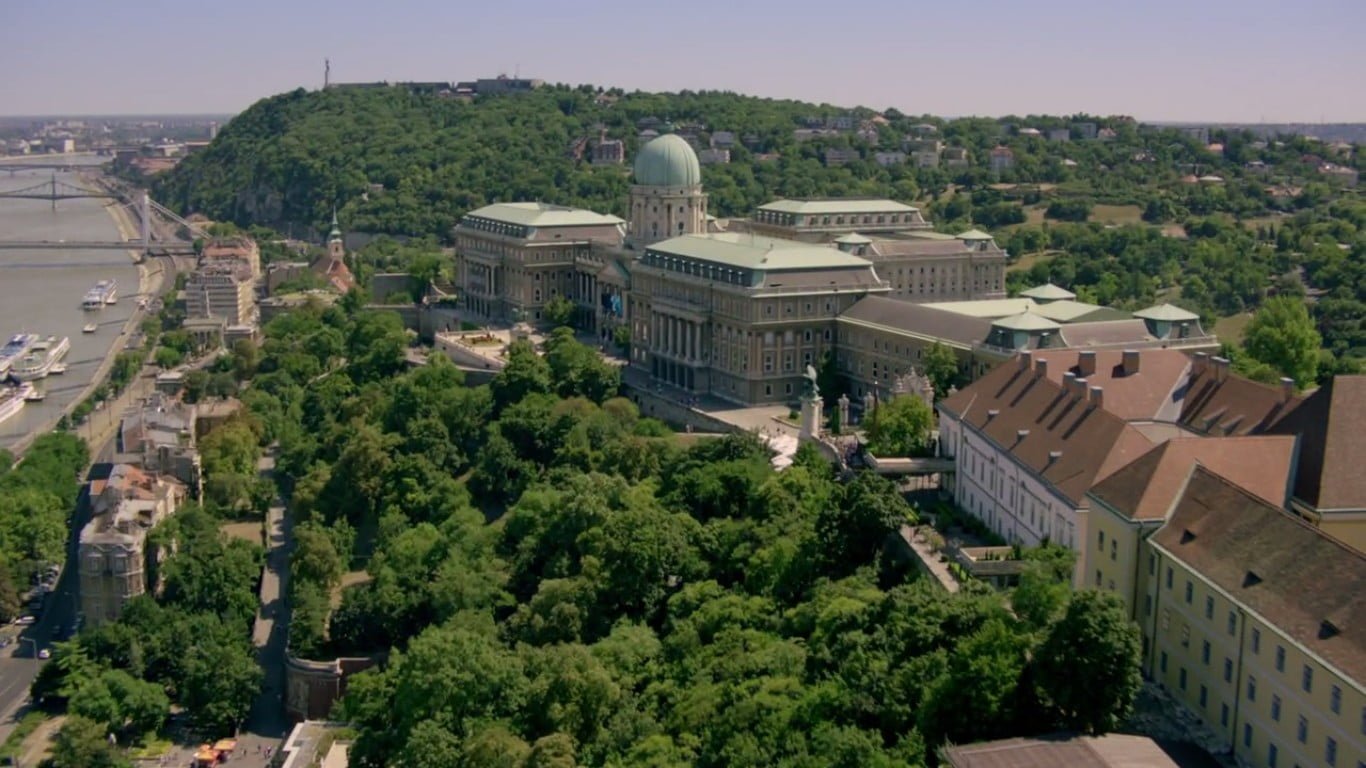 We love Budapest in films and TV series and if you want to see a lot of Budapest then Strike Back season 1 and episode 10 is perfect to watch for you. Strike Back is an action TV series, quite similar to 24 and it also reminds us a bit of NCIS: Los Angeles.

In Strike Back season 10 the good guys are hunting a terrorist and his affiliate who want to blow up a bomb during a peace conference arranged in the castle in Budapest. There are two guys with bombs attached to them and we see the good guys played by Sullivan Stapleton and Philip Winchester hunt down those bad guys. This hunt leads to scenes all around Budapest and you will get to see famous attractions and also see a bomb explode inside a tram.

Most of the clips are very well made and they have done their best for this to be an authentic episode from Budapest. There are of course some small mistakes as when they show a tram starting from Batthyany ter running with number 47 with Deak Ter as starting point and not Batthyany ter. But, who cares? The tram is about to be blown up anyway!

If you want to watch this episode then you can either find it and buy it on Amazon.com, you can watch it on NOW TV or you can look for it online elsewhere!

If you have tips on other TV series or films with lots of clips from Budapest, please write a comment and let us know!