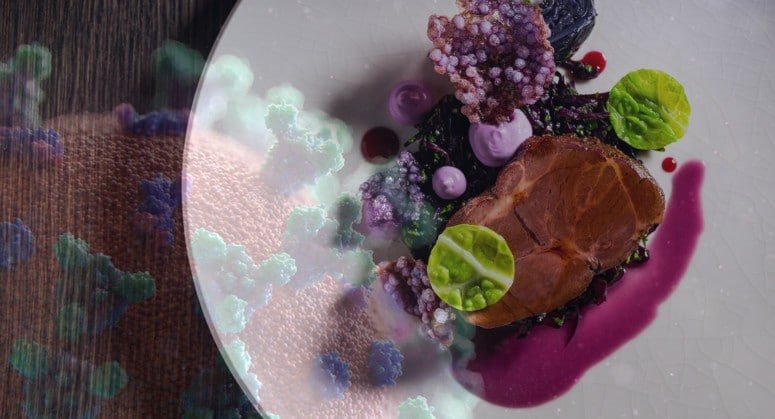 Everyone working with tourism is suffering because of the Coronavirus. That is also true in Budapest, and as a result, lots of restaurants have decided not to remain open in the coming days, weeks, and most likely, months.

One of the best restaurants in Budapest, Textura, which is operated by the same people who run the restaurant Borkonyha (with one Michelin star), reported that they will close the restaurant from March 16th. At first, they plan to re-open the restaurant at the start of May.

We also received a report from a waiter in a very nice Hungarian wine restaurant in the city center (BorLaBor), that after only having a few visitors in an entire day, the management decided to close the restaurant from March 16th as well. Hopefully, the restaurant will be able to re-open once the virus danger is over.

These are just two examples of something that is a trend among restaurants, not only in Budapest but worldwide. Many restaurants in Budapest reported about a 20% revenue decrease in January, followed by approximately 40% in February, and with the total stop of tourism in March, the March numbers will be catastrophic for everyone.

For more daily updates on the coronavirus in Budapest, click the link!

We will return with more information about restaurants in Budapest as we expect many more announcements because of similar situations in the upcoming days and weeks.