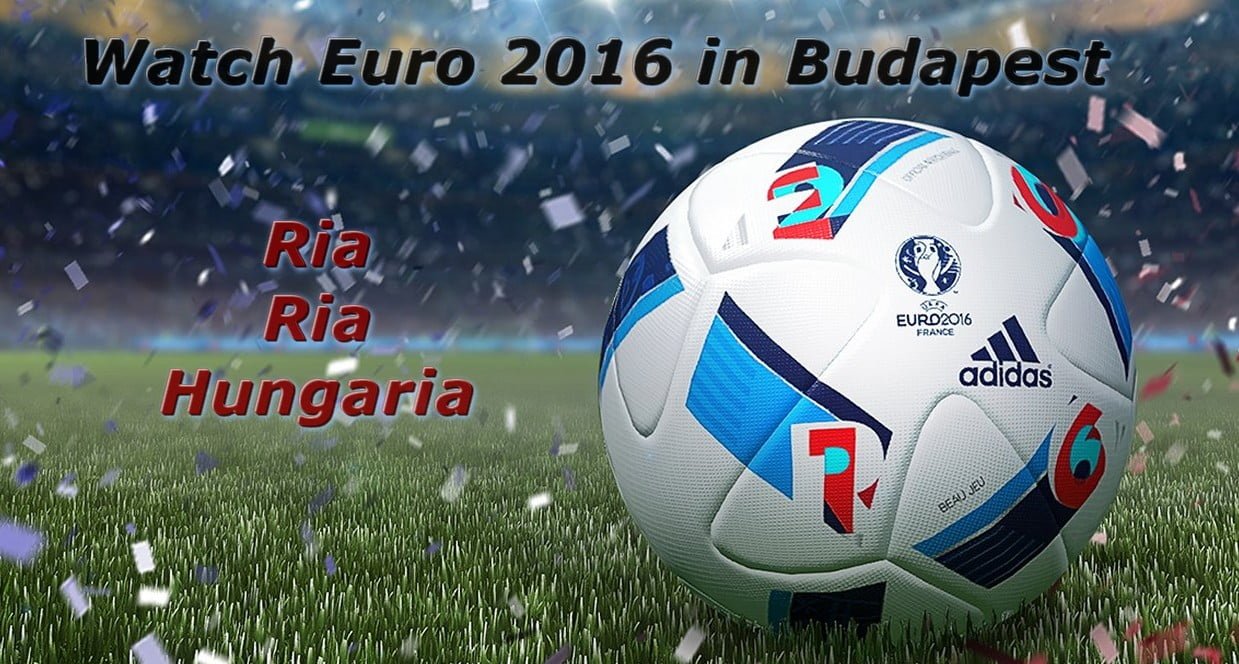 Are you going to visit Budapest between June 10th and July 10th? Or maybe for a few days, but you just have to watch your favorite team. This is where you can watch Euro 2016 in Budapest!

Let us first assure you that it will be very easy to watch Euro 2016 in Budapest. First of all because Hungarians love football and secondly because Hungary will actually play in Euro 2016. This will be their first time playing in an international tournament like this in over 30 years. But, where you can watch the matches, starting with the Euro 2016 opening matches between France and Romania on June 10th.

In general it can be said that you can watch the matches everywhere. During Euro 2016 you can expect almost all restaurants to have big screens available or you can simply visit a cafe and watch the matches on their screens. But, if you want to watch the European Championship matches at a place where you will be together with lots of other football fans, then you should probably want to visit one of the following places:

The coolest place to watch Euro 2016 will be at Szabadsag ter, a beautiful square located in between the Hungarian Parliament and the St. Stephens Basilica. Here you will have a fantastic big screen, lots of places where you can buy snacks and drinks and it will be packed with people who love football. We would go here!

If you want to watch Euro 2016 indoors (maybe it will be to warm outside), then you can of course visit a sports pub in Budapest. Here you will find the name and addresses of some popular sports bars:

All matches during Euro 2016 will be broadcasted on the Hungarian national TV, meaning that you probably have the channels you need in your hotel room. Look for M4 as you swap between the channels and you should be able to watch the Euro 2016 matches there.

Now all you have to do is cheer for Hungary!