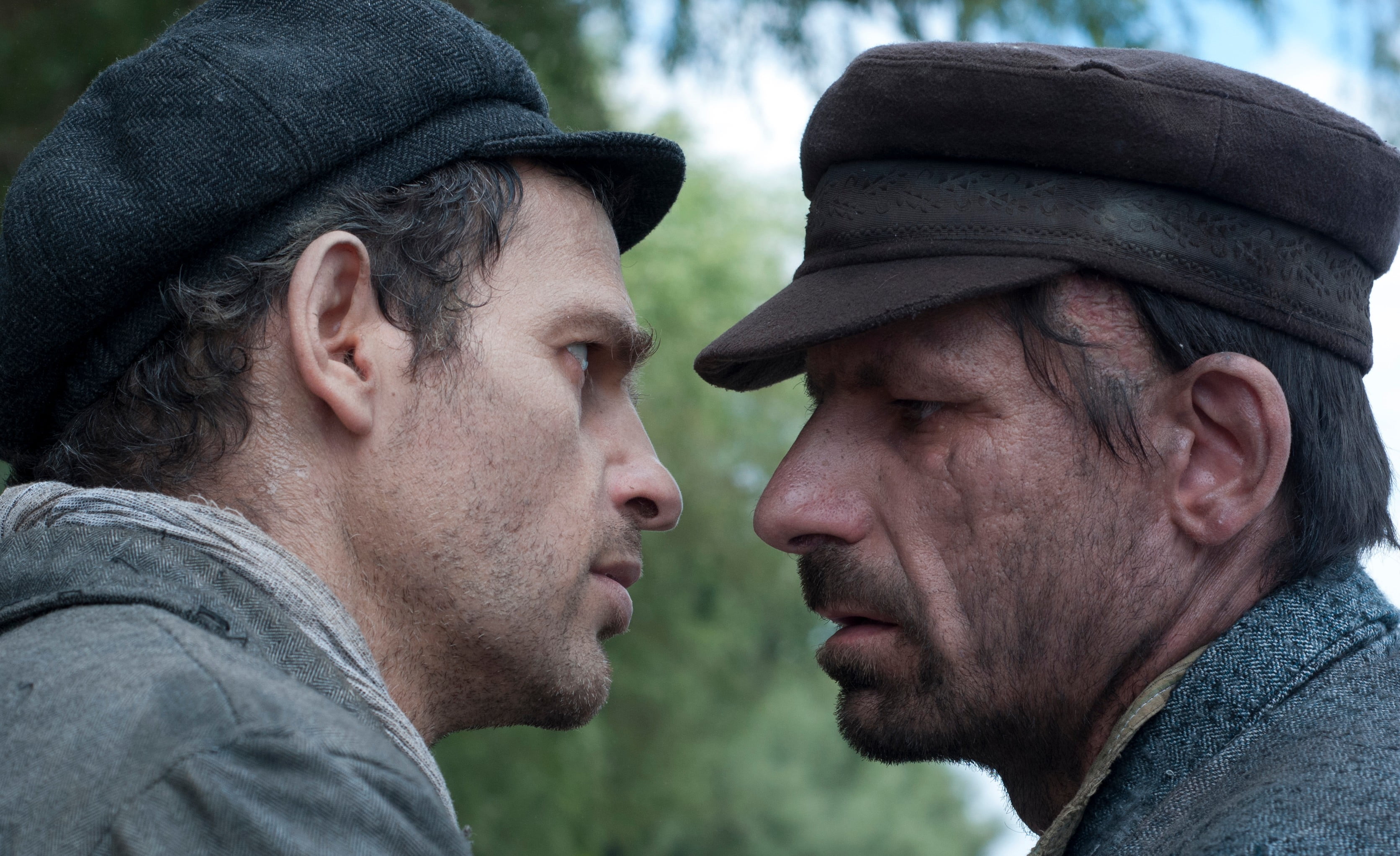 We are a Budapest Guide and we cheer for everything in and from Hungary. Currently we cheer a lot of the Hungarians participating in the Summer Olympics in Rio. A few months ago we cheered for the film Son of Saul as it was given an Academy Award during the annual show in February. Now you can watch Son of Saul online in different ways!

If you haven’t seen the film Son of Saul yet you better go ahead and watch it. It is a piece of Hungarian history and culture, especially after it won its Oscar Award. It tells us the story of a guy in Auschwitz who wants to give his son a proper burial. If the person actually is his son can’t be told for sure, but at least Saul considers him to be his son. 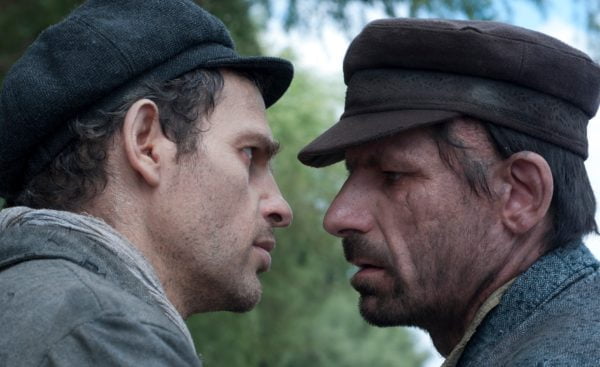 This film has received lots of positive critics and is called a masterpiece by many. Others cant really seem to like the film, so it has received mixed critics from the normal guy in the street. Among professionals it has mostly received praise and on the big movie site named Rotten Tomatoes the film currently has a 97% score.

If you want to watch Son of Saul then you can do so online in several ways. You can of course buy in as a DVD in your local film store or online, but to watch it online you can for example visit Amazon.com and watch it as an Instant Video there. Another option is to buy it in the Google Play Store, in the Apple Store or you can also watch it on Netflix in Canada if that would suit you well.