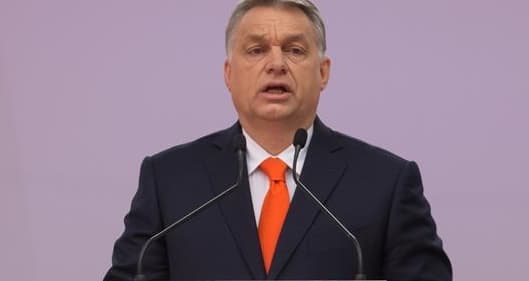 On this upcoming Sunday, on April 8th, it is time for elections in Hungary. Do you need to know anything about the election if you come to Hungary?

If you come to Hungary as a tourist, you will most likely not even notice that it is election day. You will for sure see political posters and commercials here and there (Vote for me etc…), but nothing else besides that. But, as the results are made public, you might start to see some reactions on the faces of the people.

Fidesz, the party led by Prime Minister Viktor Orban, are the favorites to win the election over again, and thus continue their reign in Hungary. They have led the nation in the last eight years, and due to changes they made to the voting laws, it is very hard to get rid of them. Lots of changes have been made, but on Sunday the most important change might be that the opposing political parties cannot create coalitions after the vote, only before. In other words, if Fidesz ends up getting 40% of the votes, Jobbik gets 15% (the right extreme party) and all left side parties get a total of 45% of the votes, then Fidesz has won in the given area. In that way the force the opposition parties to cooperate before the voting, but that is very hard, and thus this is strengthening the position of Fidesz in Hungarian politics.

The most important subject in the political campaign (of Fidesz) leading up to the election has been migration policy. They are very condemning the political statements given from the EU headquarter in Brussels, and they are clear that Hungary will not be invaded by dangerous migrants destroying the Hungarian culture and religion. But, a lot of people consider these political statements as more of a way to scare the Hungarian citizens (which will result in them voting for Fidesz), than how much it has to do with reality and what’s going on.

What to expect after the election?

It can turn out in any way. Some people believe people will go to the streets if Fidesz loses the election. Other people believe the opposition will go to the streets if Fidesz wins again. It is hard to predict, but pay attention to the news wherever you might be to get a final update on the election results! Some people also predict that Hungary might be forced to leave the EU if Fidesz continues their reign, but it is truly hard to understand what is going on. Media in Hungary is in large part controlled by friends of the government, and for that reason, the news we are served are heavily filtered (except for a few places). We have an old article here called “An introduction to Hungarian Politics.” It is a bit out of date, but the basics are still the same. Read it if you have the time and want to understand more about what’s going on in the country.

If you have comments or questions, use the comment field beneath.