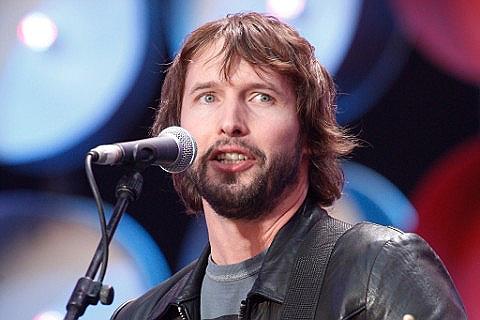 James Blunt is an English singer and songwriter. He got famous by his first studio album Back to Bedlam which was released in 2004. In October he will come to Budapest!

His worldwide known singles such as You’re Beautiful and Goodbye My Lover brought him ultimate success. His second album All the Lost Souls was released in 2007. One of the biggest hit from the album was 1973. In 2010 he released his third album Some Kind of Trouble , the following year he released a deluxe version of it. In 2013 he released his fourth album Moon Landing and one of the singles Bonfire Heart which was ranked number four in the UK Singles chart.

James Blunt is on tour with his latest album the Moon Landing. He is performing in many countries and different cities. He is visiting several European countries such as England, Germany, Sweden and Hungary as well. In Hungary the concert will take place in Budapest the capital of Hungary. James Blunt will perform at Papp Làszló Budpest Sportaréna. The concert will be held 27th October 2014. Tickets for the concert are already available.