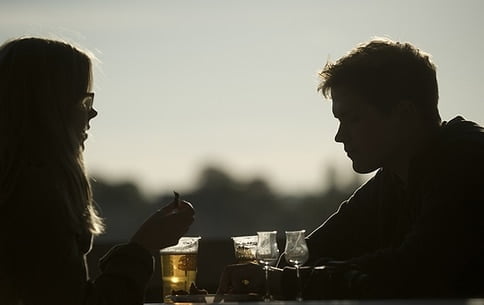 Pálinka is a traditional fruit brandy which is known by several names and it was invented in the Middle Ages. Only fruit spirits mashed, distilled and bottled in Hungary and similar apricot spirits from Austria can be called pálinka. The pàlinka is made of any kind of local grown fruits such as plum, apricot, apple, pear, cherry. This year the festival’s guest distillate will be whiskey.

During the Pálinka and Sausage Festival visitors can enjoy not only the pálinka and the water of life otherwise known as whiskey but the several handcrafted sausages, cheeses and other meat based specialties. The festival offers not only foods and drinks to try but there will be also live music concerts as well. The festival will start from 3rd until 5th of October 2014. A daily pass for the festival costs 2000Ft which includes a welcome shot and the tasting glass too.

For more information on the festival and location, read our article dedicated to this festival.