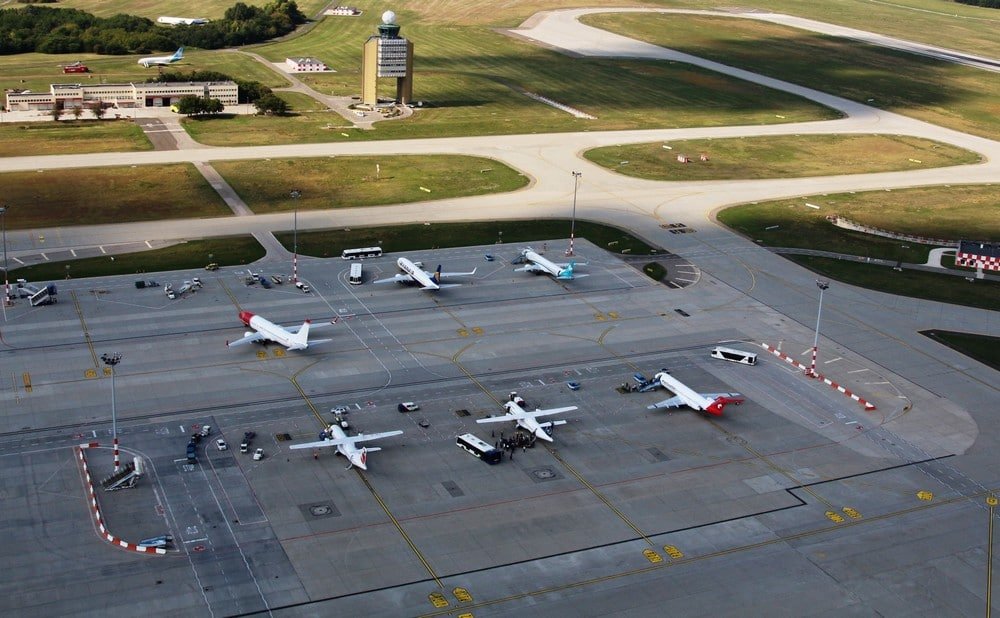 Budapest Airport enjoyed a very good year in 2019. They have a higher rate of growth than most other airports in Europe, and it was the first year ever they passed more than 16 million passengers in one single year.

The total amount of passengers arriving and departing Budapest Airport was 16 173 489. The most popular destination from which people arrive and to which people fly is London, but it is also a fact that people arrive at Budapest Airport from all across Europe in large numbers. But, one of the biggest expansions in 2019 happened towards the Asian market, and there are now direct flights between Budapest and Asian cities such as Shanghai, Soul, Chengdu, Chongqing, and Sanya.

Look around here in our Budapest Guide for even more information and news about Budapest, pictures from the Hungarian capital, recommendations of restaurants and hotels, and so much more!