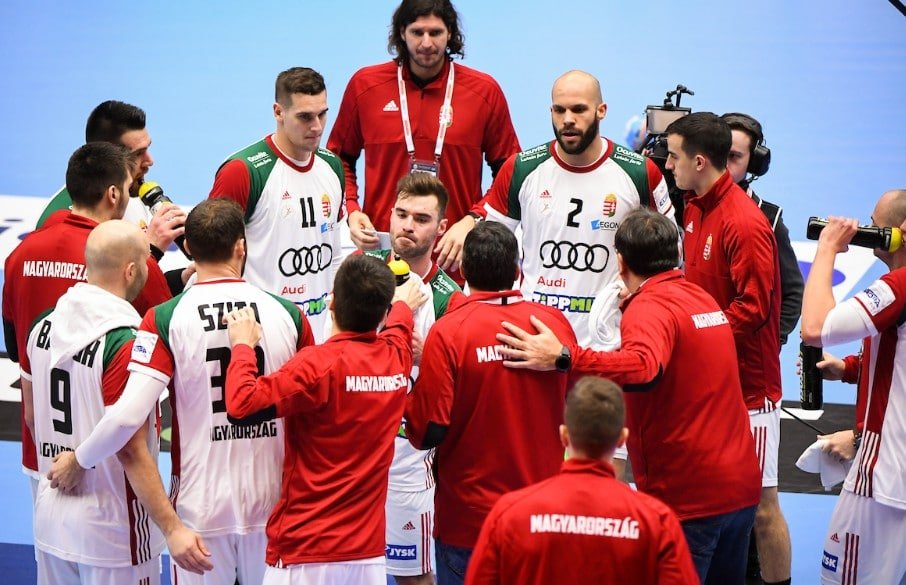 The European Championship in Handball is currently arranged in Austria, Sweden, and Norway, and the Hungarians surprised us all and won their initial group. That was a giant surprise, especially considering that they have to play against the Danes, the team considered to be the best in the world currently.

After the initial stage, Hungary went on to the next stage in the tournament together with Iceland. The Danes were left behind together with the Russian team. The Hungarians have played very well, far better than expected, and especially the second half against Iceland during the group stage was magical. But, can they keep the tempo up in the upcoming matches?

On January 17th, Hungary will play against Norway

Norway has been an awesome team so far in the tournament, and they have gotten to the final in several large tournaments recently (however, they never managed to actually win the final). Sander Sagosen is the big star of the team, but they have highly-skilled players at all positions. The way we see it, this is probably the toughest of all the matches during the upcoming stage of the European Championship in handball!

On January 19th, Hungary will play against Slovenia

Slovenia has been a big surprise themselves so far in the tournament, but how they will enter this match will in large also depend on their result as they play against Portugal on January 17th.

On January 21st, Hungary will play against Sweden

On January 22nd, Hungary will play against Portugal

This will be a tough one, not because of the incredible skills of the Portuguese team, but because the Hungarians will not have a rest-day in front of the match. Well, neither will Portugal, but it will still create a large pressure upon the players who will for sure be tired by then after playing so many matches in such a short time.

Can Hungary make it to the semi-final?

Hungary has a little advantage considering that they enter the group stage with two points already. These might be very useful when things get tight. However, if the Hungarians can keep up the fighting from the earlier matches, and if they manage to keep their heads calm, this team might make it to the semi-finals. It would for sure be considered a major surprise to everyone if they do, but there is one thing we can know for sure, the Hungarians will be cheering for their team with everything they have!

If you want to cheer for the Hungarians or simply watch the matches online, check the following streaming guide or the following YouTube video for further information!

Are you looking for a place to watch the matches from the European Championship in Handball in Hungary? If you live in a hotel or an apartment with a TV, then look for the channel Sport1. They broadcast all the Hungarian matches and quite a lot of other matches as well.

Another option is to find a sports pub or bar, and they will for sure stream all the matches in which the Hungarian team is involved!

The European Championship is currently on and if you are coming to Budapest you might be worried about where you are going to see the matches with your favorite team. You have no need to worry, because almost wherever you go in Budapest you will find televisions showing all the matches, both in restaurants, pubs and similar places.

1) The Liberty Square
Just in the area between the Hungarian Parliament and the St Stephen’s Basilica the Liberty Square can be found. There you will find a big screen, places where you can sit, and also a big grass area where you can enjoy the large screen and also a cold beer if you would like to while watching the matches. One of the best places in Budapest to see the European Championship outdoor.

2) Champs Sports Pub
Next to the Great Synagogue the sports pub Champs can be found. Here you can watch your favorite team on one of the many screen located around in the pub. Probably the best indoor place in Budapest to see the European Championship

3) Akvárium
On the Deák Square, or the Erzsébet Tér, the club Akvárium is located (formerly know as Gödör Klub). Here you can also see matches outdoor at a large area with lots of people, and many staying out partying after the matches are finished

4) Next to Alle Shoppingcenter
If you are on the Buda side of Budapest and would like to see you favorite teams in Budapest, then a quite small area has been set aside next to the Alle Shoppingcenter where you can sit down, buy something to drink and watch the matches on a big screen.

We hope these advices can help you a bit, and we of course hope that you favorite team will win all their matches.