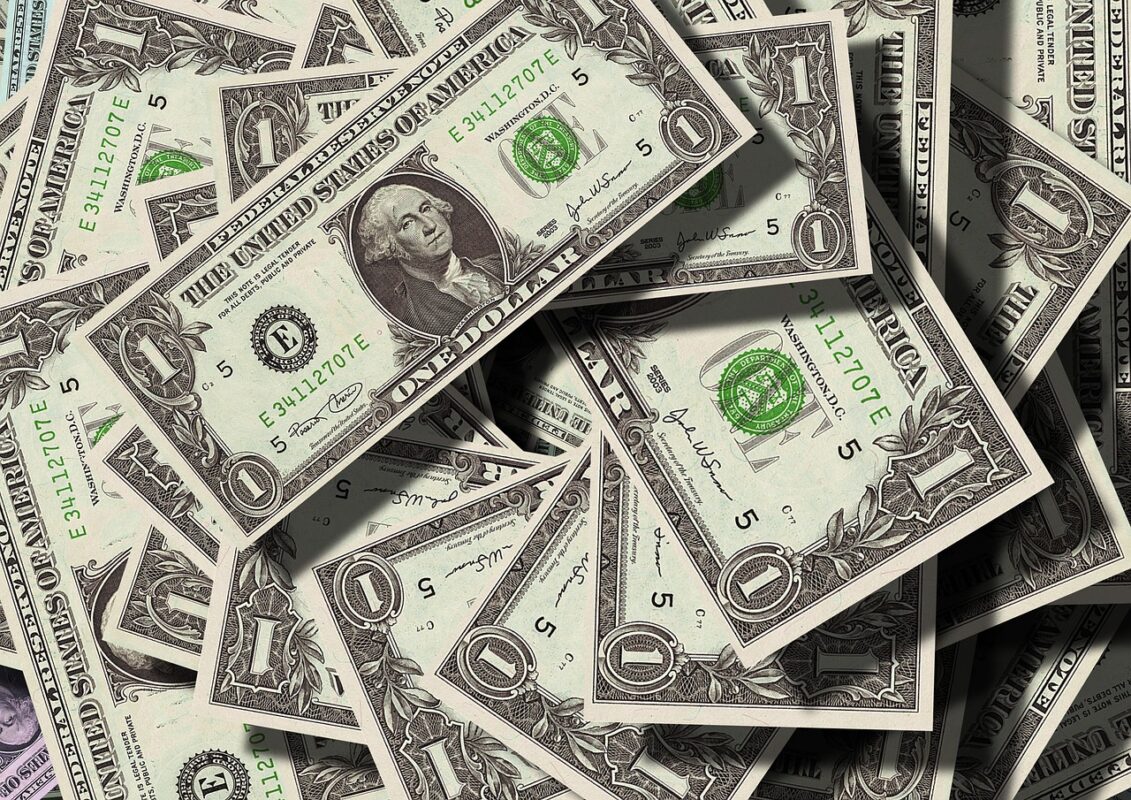 Would you like to pay with Euros in Budapest? Hungary has been a member of the European Union since 2004. Does that mean that the Euro is an official currency for payments in Hungary? No!

When Hungary first joined the European Union in 2004, everyone expected Hungary to quickly introduce the Euro. That didn’t happen. Instead, the economy of the country has become worse and the current politics point more in the direction away from Europe, instead of moving closer and closer to Europe.

What does this mean for you as you come to Budapest? Can you pay with Euros in Budapest?

Is Euro an accepted payment currency in Budapest?

Even though the Hungarian Forint is the official currency of Hungary, most stores and restaurants accept payments by Euro. Many will say that they only accept Euro bills (not coins). But, there are a few things you should be aware of.

If you want to pay in cash.

Euro payments are normally accepted if you pay by cash. This is nice if you have brought Euro bills to Budapest. But, it isn’t always smart to use your Euro bills as you pay with cash in Budapest. Why is that?

Most restaurants and stores calculate with terrible exchange rates. If the real exchange rate of 1 Euro is 410 Forint, you will often see that restaurants and stores calculate with a much lower rate, for example, that 1 Euro is 370 Forint. As a consequence, you will end up paying much more than if you paid with the local currency.

What can you do about this? You can either go to an exchange office and change your Euro to Forint, or you can withdraw Hungarian Forint with an ATM. Would you like to learn more about the Hungarian currency and how you can find the best exchange rates? Click the link.

If you want to pay by card.

If you pay with your VISA or MasterCard, your bank will calculate with the exact exchange rate. But, you better be aware that many terminals will ask you in the payment process whether you want to pay with Euro or with the local currency (HUF). If you get such a question, pay in the local currency because you will end up paying less in this way.

The value of the Hungarian Forint has dropped a lot compared to the Euro and the US Dollar in 2022. As a result, prices in Hungary have increased a lot. To secure their income, many tourist companies now fix their prices in Euro instead of having fixed prices in Forint. In such cases, you have to pay the Euro price anyway. But, in most cases, the Forint price is the one that you should be looking for.

You can pay with Euro in Budapest, but you pay less if you use the Hungarian Forint

That is the answer to this question. If you have further comments, or questions, or want to share your experience paying with Euros in Budapest, use the comment field below.

Thank you for the question! It is possible to pay our drivers in Euro, but normally recommend arranging with the payment in the local currency, the Hungarian Forint. The reason is that on the fly our drivers will always say a higher Euro fee than the actual HUF fee, making it better to pay with Forint. Since you anyway need HUF to pay in shops and restaurants elsewhere in Budapest, you should just as well arrange with getting the local currency at once, thus being able to pay our drivers as well with Hungarian Forint.

If you still want to pay with Euro, ask the drier for the current rate.

Thank you for the question and we hope you will find our answer satisfying. There are several articles dealing with this matter on the web, and in our own Budapest Guide you can also read about this in the following article. The first question is where it is best to change Euro to Forint (not Florint) in Budapest. Probably the best way to change money is by using an ATM. Thus you get the best exchange rate, which is the actual rate, and the only fee added is the fee of withdrawing money from your account using your card abroad. There are lots of ATMs in Budapest, so that should not be so hard to find. If you still need to change money, what to do then?

There are quite a lot of exchange offices around downtown Budapest, and our advice would be to check out 3 such offices before changing money for the first time. Compare the exchange rates, and pick the one that is best. There are some offices known in Budapest to be very good places to change money, and one of these are located just opposite the New York hotel (on the other side of the Grand boulevard), near Blaha Lujza square in Budapest. That would be our recommendation. A good sign of quality and great exchange rates is that if you change Euro to Forint the sale and buy price has very little difference. For example you can buy Euro for 286 Forint and sell Euro for 283 Forint. If you see such small difference, that is a good sign. In the very city center you will probably not find such good rates, but if the difference is 4-6 Forint between buy and sell, that is still quite good.

Can I pay with Euro in Budapest?

Yes, in many situations you can, but let us say that one Euro is currently worth 285 Forint. When you walk into a shop to pay with Euro they have normally a set Euro value, meaning that you get somewhere between 250-275 Forint per Euro, far less than what it is actually worth. It doesn’t mean to so much if you are only eating a meal in McDonalds, but if you use Euro in a lot of places you will in fact lose a good amount of money in the end. Therefore it is much better to grab hold of some local Forints instead of running around paying with Euro everywhere.

Hope this answer will help you. You can find more info about the Hungarian currency in this article as well.

How much money should I expect to bring with me if I am travelling to Budapest from the UK for 4 days on a holiday? Is it expensive?

First of all thank you for your question. Considering the fact that you will arrive from the UK Budapest will seem quite a lot cheaper than what you are used to, but not at all super cheap. One of the big differences is the hotel prices, as you in Budapest can get a room in a five star hotel for around 100 Euro per night, much, much cheaper than in large UK cities such as London, Dublin (ops… not in UK, but in Ireland) and so on. If you go for a hotel with three or four stars you can get even prices around 50-70 Euro per night.

For a service such as an airport transfer you should plan to spend around 25-30 Euro for a normal taxi from the airport to the city center. Taxi in the central parts of Budapest is also cheap, just make sure to order the taxi from your hotel or restaurant, not just jump into one in the city.

Restaurants in Budapest are fairly cheap, and you can find daily menus in quite a lot of Budapest restaurants costing around 1200 HUF (about 4 Euro). A menu in McDonalds cost 1300 HUF (4,5 Euro) and the same prices are valid for Burger King. If you plan on eating in nicer Budapest restaurants you should estimate spending 20-30 Euro per person, that price including 1-2 courses and some drinks. You will of course find cheaper places as well, and also more expensive, but that is a quite average price for a kind of nicer restaurant.

When you visit museums in Budapest several of them have a permanent exhibition free to citizens in the European Union, but if you want to visit the temporary exhibitions you need to pay for that. These entrance fees normally vary between 1000-3000 HUF.

The public transportation in Budapest is also fairly cheap and if you plan on using it quite a lot you should buy a one week pass costing 4600 (Hetijegy is the name in Hungarian). For those planning to shop a lot Budapest has quite international prices, so shopping in Zara or H&M in Budapest costs just as much as it would cost to buy clothes in the same stores in the UK. If you want to buy quality wine that is though cheaper here, at least if you buy the local wine produced in Hungary. A fine bottle of Hungarian wine can cost 10-15 Euro in a winestore.

All in all Budapest is a fairly cheap European capital, but you can spend a lot of money if you would like to. It is hard to answer and tell you exactly how much money is worth bringing, but hopefully this answer will help you calculate yourself how much you would like to bring!

Comments? Agree or disagree? Write it in the comment field!